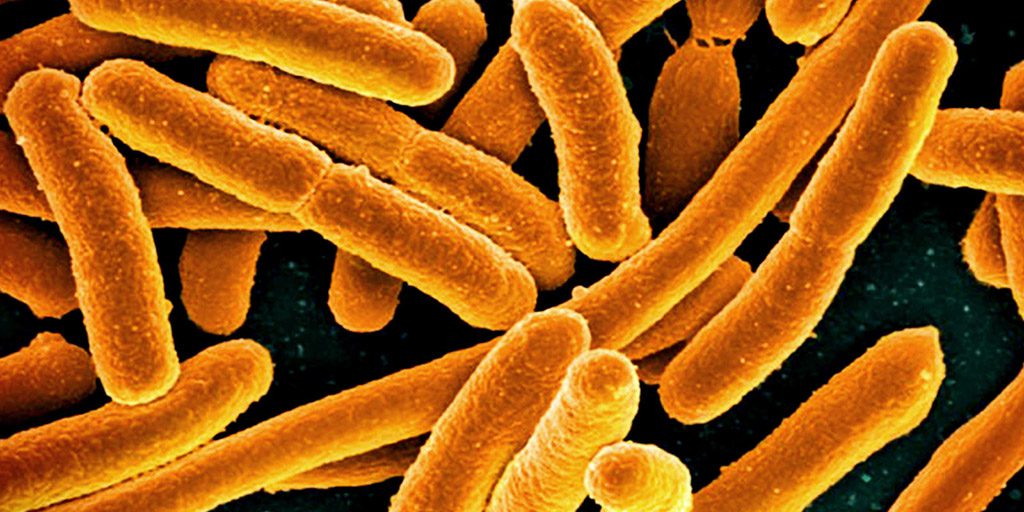 So what is Faecal Microbiota Transplant (FMT)? This bacteriotherapy is the transplant of faecal mater (the stool) and its contained bacteria from one person to another.

Unless you have heard of this procedure before this may seem a strange medical procedure.

With Faecal Microbiota Transplant, the stool comes from a specific person called a ‘donor’ and the receiver of the stool is called the ‘recipient’.

As you may remember from previous blogs on our website, the colon is full of helpful healthy bacteria and also in many people unhealthy bacteria strains. As you know your colon’s inner world has to be in a bacterial balanced state with no inflammation to function properly.

Many people are exposed to a bacteria called C.difficile, its other name is  Clostridium difficile. When it is diagnosed through stool testing done via your GP or Naturopath, you are prescribed antibiotics such as metronidazole. Unfortunately in up to 30 % of these individuals, the antibiotic does not result in a cure and within a week or so of stopping the course of antibiotics they again test positive for C.difficile. The antibiotics destroy the great diversity of the person’s normal colon gut microbes thus allowing the C.difficile to flourish. This infection is serious as it causes severe and long term inflammation of the person’s colon (large intestine). The infection can also cause a mega colon which is a condition that results in the abnormal dilation of the colon and this causes lack of peristaltic movement or complete paralysis of the bowel therefore causing many associated colon conditions as the toxic faecal matter accumulates.

The Doctor or Naturopath may choose to give the person another course of antibiotics which are usually a specific different type. Again reoccurrence rate is very high.

Another treatment method for this severe bacterial infection is with Faecal Microbiota Transplant (FMT) a form of Bacteriotherapy. This therapy has been available for quite a while in Australia and used successfully for this type of colon infection, and also inflammatory bowel conditions such as Chron disease, ulcerative colitis and even some severe Irritable Bowel Syndrome conditions. In fact a study in 2013 in the prestigious New England Journal of Medicine reported very favourable outcomes of FMT for  C. Difficile when compared to the success rate of the antibiotic Vancomycin that is frequently prescribed to positive people. To get some perspective on how common this infection is, USA medical journals report diagnosed C.Diff was found in 347,000 people in 2012. So many more people are positive but not yet sick or formally diagnosed through a faecal test. Around 14,000 people went onto die in 2012 of the active infection.

The situation in Canada currently is that FMT treatments are becoming a more popular option.

To be considered a healthy donor the person must reach certain criteria including having had very little antibiotic therapy over the last 6 months. No immune system compromise conditions present. Various countries have other criteria that must be met before being considered a recipient candidate such as specific blood tests.

So how is the faecal matter transplanted into the person?

The faecal matter is collected in a sterile manner and mixed with normal saline (salt water) , strained and then transplanted into the colon by using a colonoscopy scope or the liquid is in an enema that is introduced into the  lower part of the colon. Thereby transferring good bacteria into a colon that’s bacteria has either had too much unhealthy bacteria because of a bacterial infection or the use of antibiotics has caused the death or suppression of not only the bad bacteria infection strain but also the person’s healthy gut flora. Some clinics transplant via a tube (Naso- gastric tube) that goes through the person’s nose to the colon.

Often the colon, prior to transfer, will be washed out with a colonic and probiotics also transplanted so recolonization of many healthy varieties of bacteria are present.

Microbes transferred may, according to a report in the BMJ, while benefitting the person’s colon in some way may transfer that person’s neurochemicals as well. For instance the person may receive the donors dopamine and serotonin. It is speculated that the recipient may be positively or adversely effected, resulting in depression and anxiety in the recipient. It must be noted a person’s individual genetic profile may also influence whether a successful transfer and resultant positive change in the person’s colon ecosystem occurs. Some clinics are investigating autologous faecal transplants. Or using direct family transfers. Over 590 clinics in the USA offer these transfer procedures.

Like everything we always need to be cautious and gather data but generally this procedure is viewed as safe if done by a fully trained Doctor.